Experience flight! Feel the mists of Niagara Falls, smell the swamps of the Everglades, and soar over seals in Alaska in an unforgettable and one-of-a-kind journey across America.

The sensations of flight are created by a state-of-the-art 50-ton ride platform that lifts guests into the air, feet dangling, before a 50-foot spherical screen. The ride gently moves guests in synchronization to the film on the screen to simulate flight, with wind, scents, and mists providing a fully immersive experience. The manufacturer, industry-leader Dynamic Attractions, helped pioneer flying theaters with their work on the wildly popular Soarin’ rides at Disney parks across the world.

Come aboard for the World’s Greatest Air Adventure and experience the thrill of flying over wondrous and exotic locations with the famous explorer Peter Wilder. Along the adventure, meet Peter and his daughter Hannah and learn about their travels and the steampunk airship they’ve invented to make such a journey possible. The story unfolds as guests move through the immersive queue and preshow experiences on the way to the flight deck.

SkyFly features an award-winning film that cannot be seen anywhere else in the world, showcasing footage filmed by helicopters and drones over America’s most beautiful and iconic locations. Some of the best pilots and cinematographers in the world produced shots that will take your breath away. 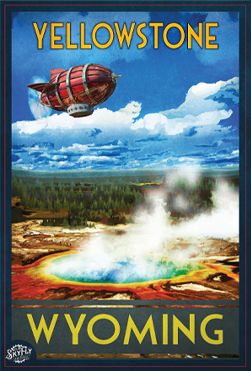 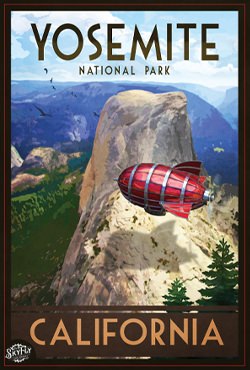 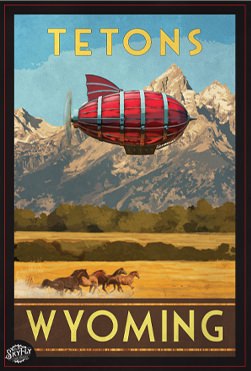 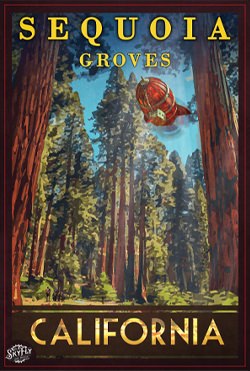 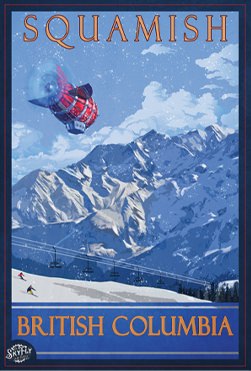 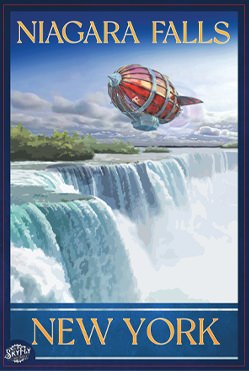 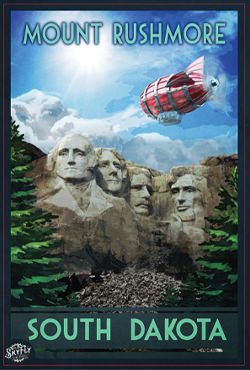 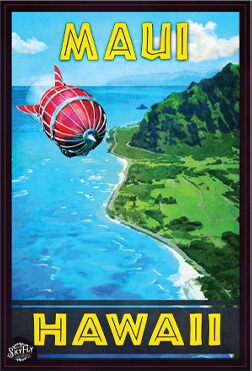 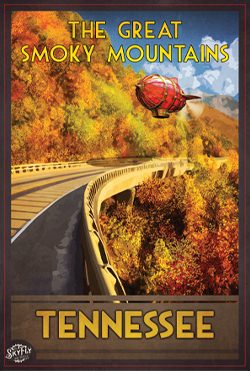 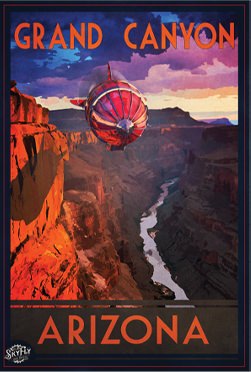 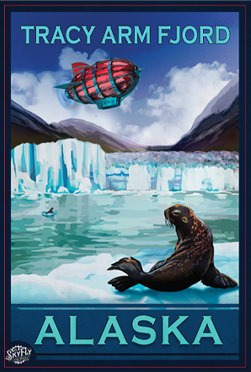 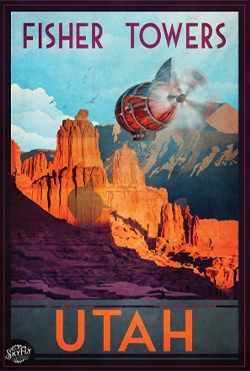 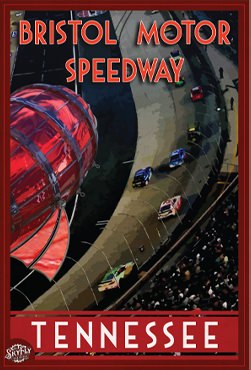 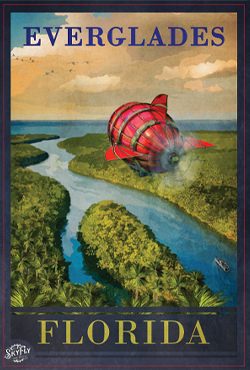 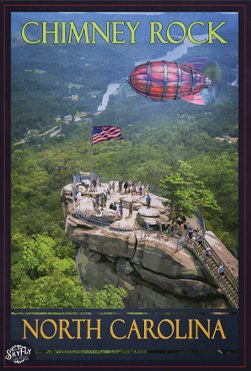